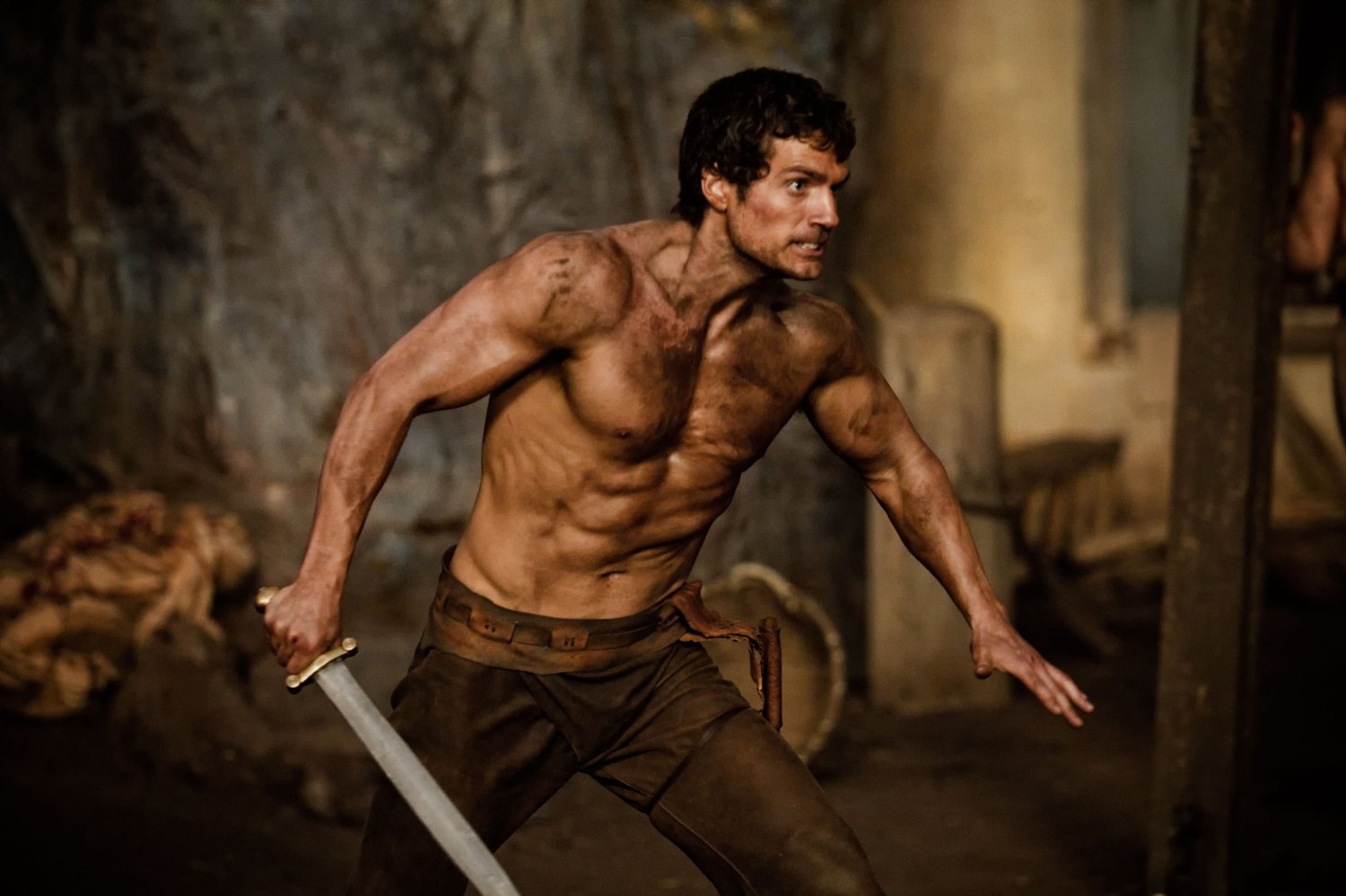 He played a superhero in a red-blue suit and a CIA agent in The Man From U.N.C.L.E. . So it should come as no surprise that Henry Cavill knows exactly how to keep his body in tip-top shape.

However, the actor and cover hero of multiple fitness magazines do more than just throw some weights and hit the gym. Although he has everything in order in that respect (proves his Instagram page ), the secret is deeper than that. “I like to run a little bit,” Cavill told the US Men’s Journal. “I certainly don’t run marathons. I wasn’t built for that and it’s not exactly my cup of tea.” What really keeps him sharp? Martial arts.

Had a double day today! Jiu-Jitsu with the remarkable Stan Beck and Leg Day shortly afterwards with the masterful Dave Rienzi! Thank you Stan and thank you Dave. I also just wanted to out do Brad Slater. Did you do legs today Brad? @RogerGracie @RenzoGracieBJJ @RenzoGracieWeston @BSlater9 #BJJ @DaveRienzi #LegDay

“I did some boxing, but for me the martial art I do most is Jiu-Jitsu,” says Cavill. “I’m lucky to be working with the world-famous Roger Gracie. When you’re training Jiu-Jitsu, you can’t think of anything else other than Jiu-Jitsu. You have to focus completely on it, or someone suffocates you.”

The Superman actor not only looks like he really has superpowers, that’s how the best man trains too. It makes it all a lot more credible that he really is an alien from the planet Krypton, right?

Since I came off the ol knee injury I've been steadily increasing my training work load. I know it's irritating when people say this but it genuinely does feel so good to be back in it. I'm not destroying myself every day. Just working towards improvement by pushing hard enough to elicit change. Nothing funny to post here, it's deadly serious because I've got to make sure that I'm bigger than Green Lantern….Wait whaaat? 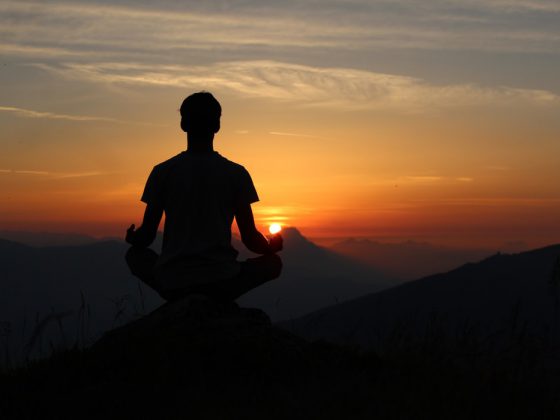 Men should… meditate to become socially stronger – according to this study 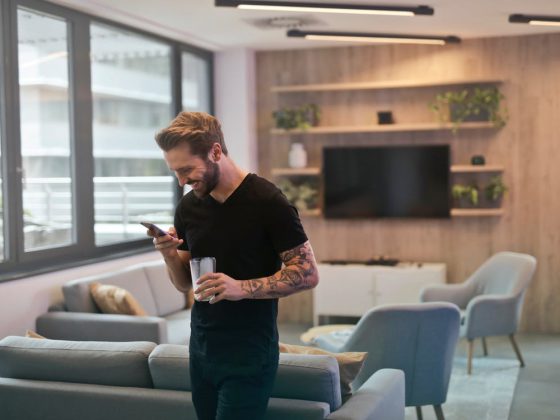