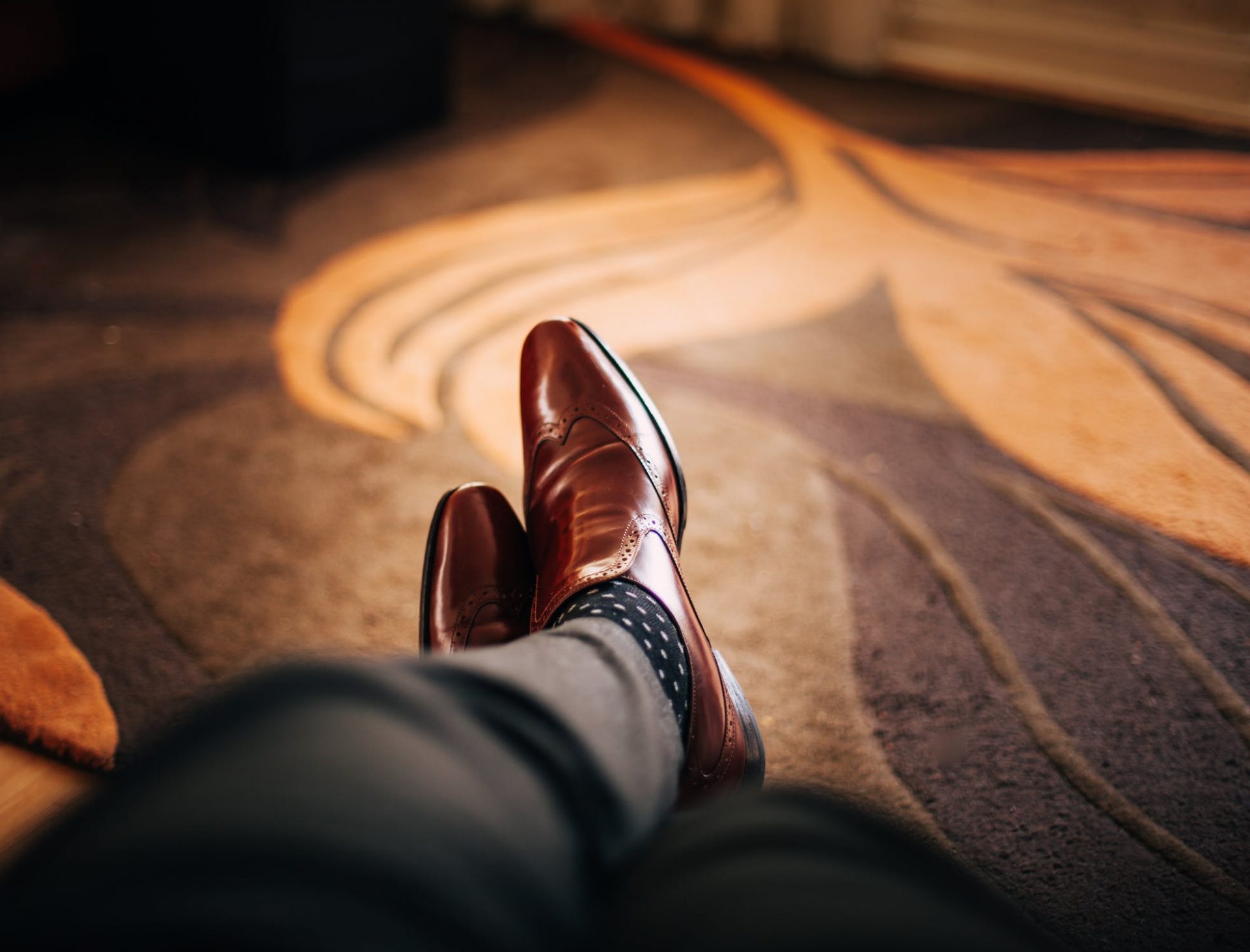 Men should… find 133 billion dollar in gold – like these guys did!

If you want to try your luck, it might be worth taking a dip near the South Korean coast around Ulleungdo Island. A South Korean team discovered the wreckage of a Russian warship, the Dimitrii Donskoi. The ship is believed to have carried massive amounts of gold, worth $ 133 billion. Ka-ching!

During the Russo-Japanese War in 1904-1905, the ship was sunk to ensure that it would not fall into Japanese hands. Many search attempts lead to nothing, until the ship is finally found at a depth of 434 meters, one and a half kilometers from the coast.

Several iron boxes were found in the ship, which probably contains the gold. However, to date they have not yet managed to open the chests. If 200 tons of gold are found, ten percent of this will be donated to Ulleungdo, for the development of the island, which is virtually uninhabited. The Russians would also receive ten percent: after all, the country once owned the ship and the gold. 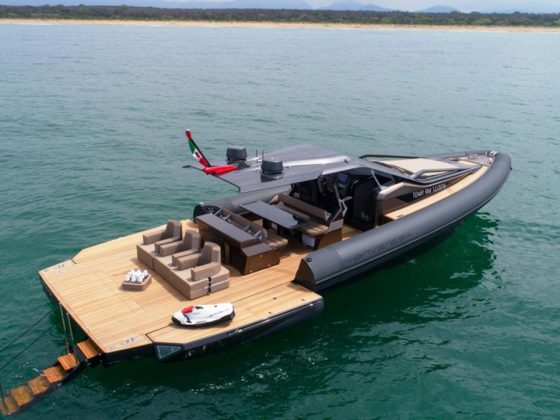 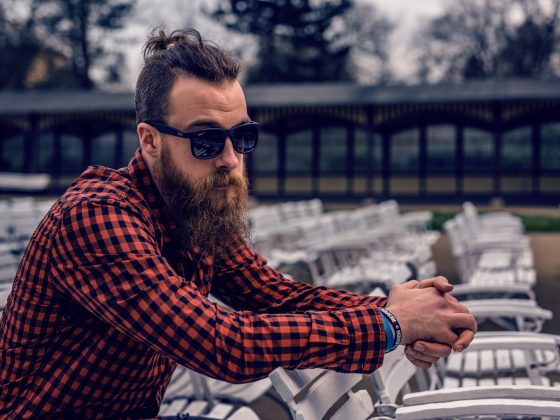 Men should… make their beard grow faster with these natural remedies

Men should… know they can request movies and series on Netflix!