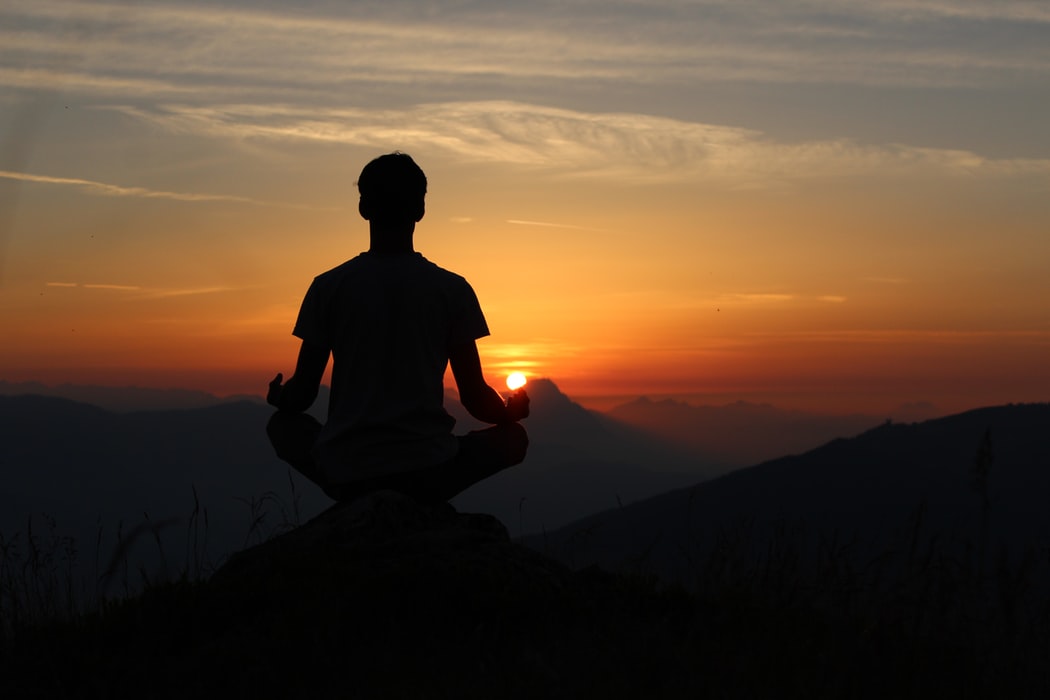 Men should… meditate to become socially stronger – according to this study

Meditation and mindfulness are becoming more and more popular, soothing herbs fly over the counter and Calming is basically all we want today … Now it appears that experienced meditators and mindfulness individuals score higher on various aspects of social cognition, such as emotional recognition. This is evident from new research published in Frontiers in Psychology.

Despite the growing interest in meditation, “little is known about how mindfulness is related to social cognition,” the researchers wrote in their new study. “In this regard, some authors have suggested that meditation and mindfulness skills may be useful tools to advance social cognition domains, although research in this area is scarce and few studies have formally addressed such issues.”

To investigate this topic, the researchers administered psychological assessments to 30 Spanish individuals who meditated and 30 healthy non-meditators matched by gender, age and ethnicity. The meditation group participants all had at least 1 year of meditation experience.

The meditators often scored higher on empathic aspects. They were also often better at recognizing emotions based on facial expressions and inferring the true intention behind indirect speech. The meditators were also more likely to exhibit a reduced hostility bias, meaning that they considered someone’s negative actions to be unintended rather than intentional.

“The results were in the expected direction and confirmed that meditators performed better on social cognition indices than non-meditators,” the study authors said.

The researchers found that meditators also had significantly higher levels of dispositional attention, a personality trait that describes a person’s awareness and attention to what he is currently thinking and feeling. In turn, dispositional mindfulness was related to various social cognition outcomes.

Still, there are some caveats, according to the researchers. “For example, people who choose to engage in mindfulness initially simply have a higher level of social cognition, and therefore the reasons for practicing mindfulness meditation may be related to their results,” the researchers explained. Future research could also benefit from larger, more diverse samples of participants. 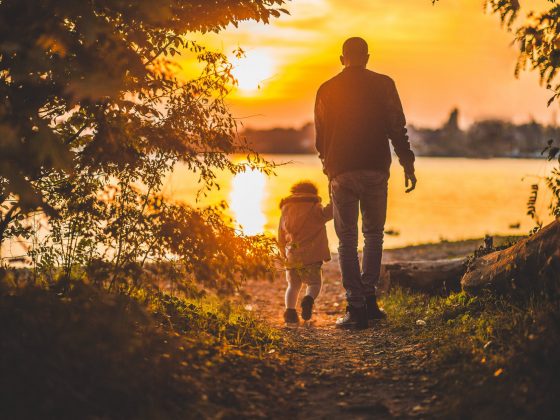 Men should… probably not get kids after their 35th birthday 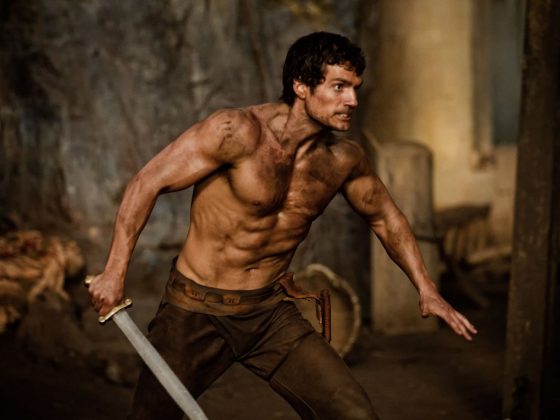