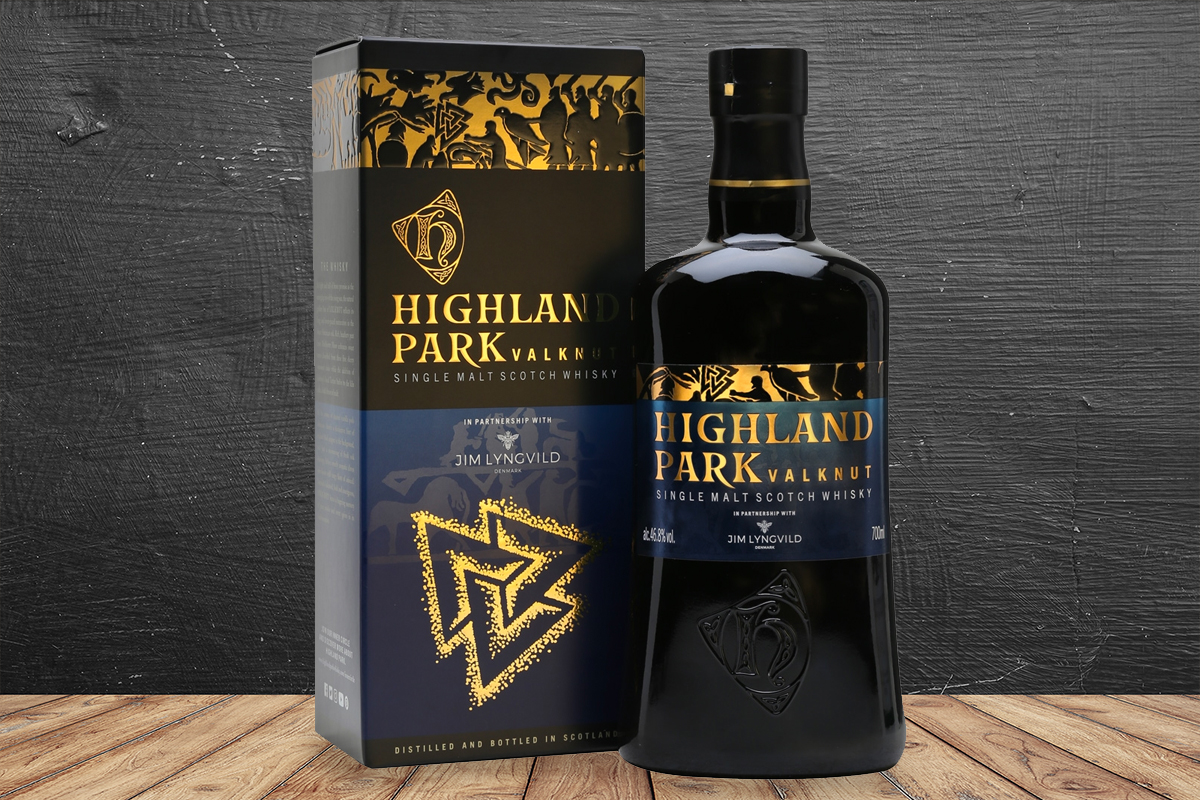 Men should… check out the new Highland Park Valknut Whisky

Highland Park introduces its newest bottle, Valknut. It is a whiskey inspired by fallen Viking soldiers. The whiskey is made with small amounts of Orkney-grown barley, aged in American oak Sherry barrels. It will be the second edition in their Viking Legend Series. 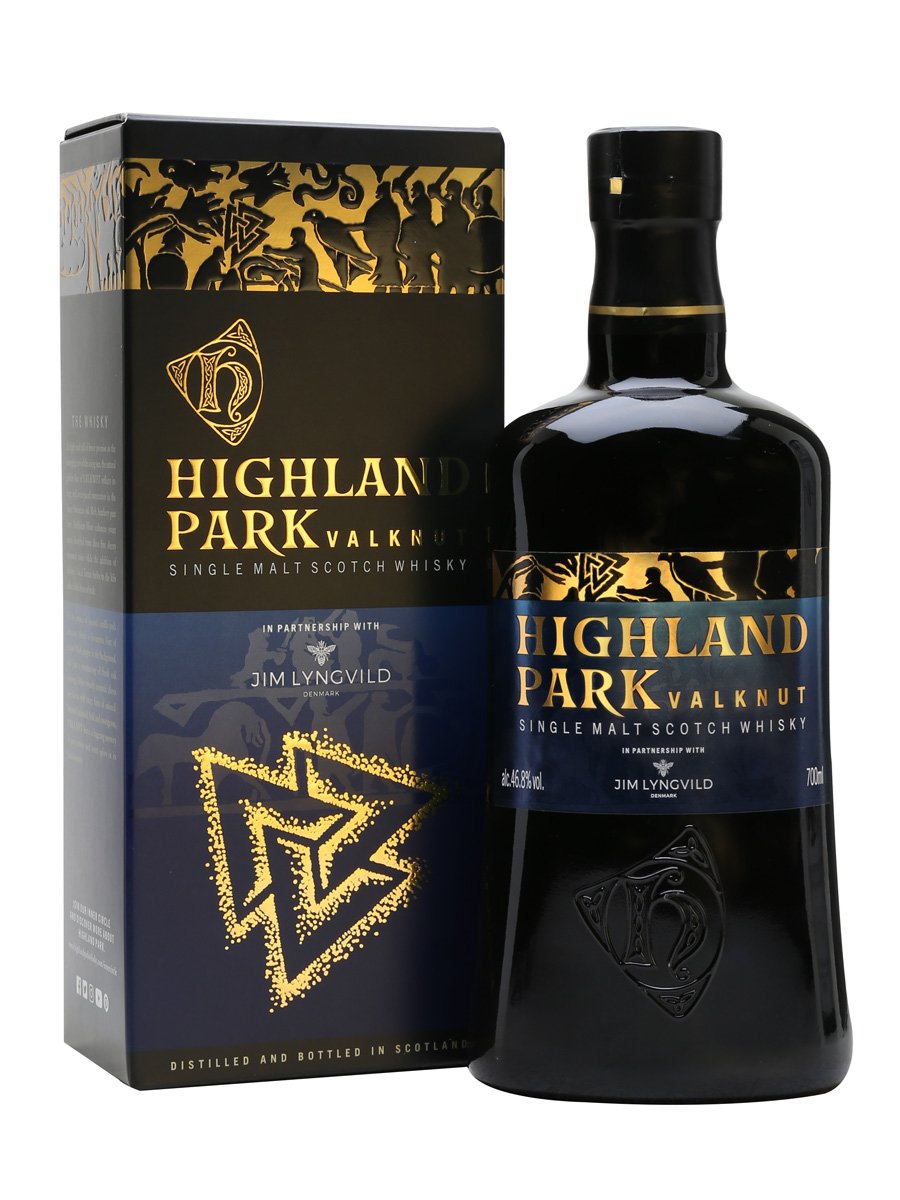 Danish designer Jim Lyngvild, who collaborated with Highland Park master blender Gordon Motion in the Viking Legend series, is inspired by the mythological symbol of the Valknut associated with fallen warriors. The Valknut symbol of three interconnected triangles was used in Norse mythology to represent honorable warriors who were killed in battle and appears on the first of the four Stora Hammars stones and the statue stone in Tängelgårda in Gotland, Sweden, both important northern monuments.

“The third expression in the Highland Park Viking Legend series will be Valfather, which will be released in 2019”

Norse god Odin sent his female servants, the Valkyrie, to accompany the spirits of the fallen warriors to Valhalla to join his army in preparation for Ragnarok, the battle for the end of the world.

The tasting notes are described with a note of “roasted vanilla pods, cracked black pepper, oak shavings, aniseed, aromatic smoke” and a taste of “sweet aromatic cloves with spicy notes of aniseed” with a finish of “aromatic peat smoke” and sweet spices. ” Sounds good! It’s a little smokier than your standard Highland Park whiskey, so if you like a smoky treat you’ve found a great option here. The bottle will cost you around 60 euros.

The third edition in the Highland Park Viking Legend series will be Valfather, which will be released soon. 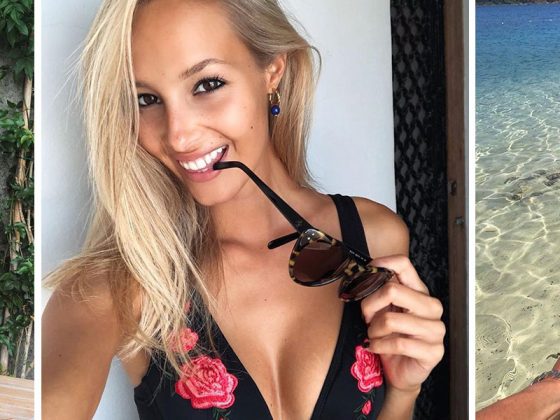